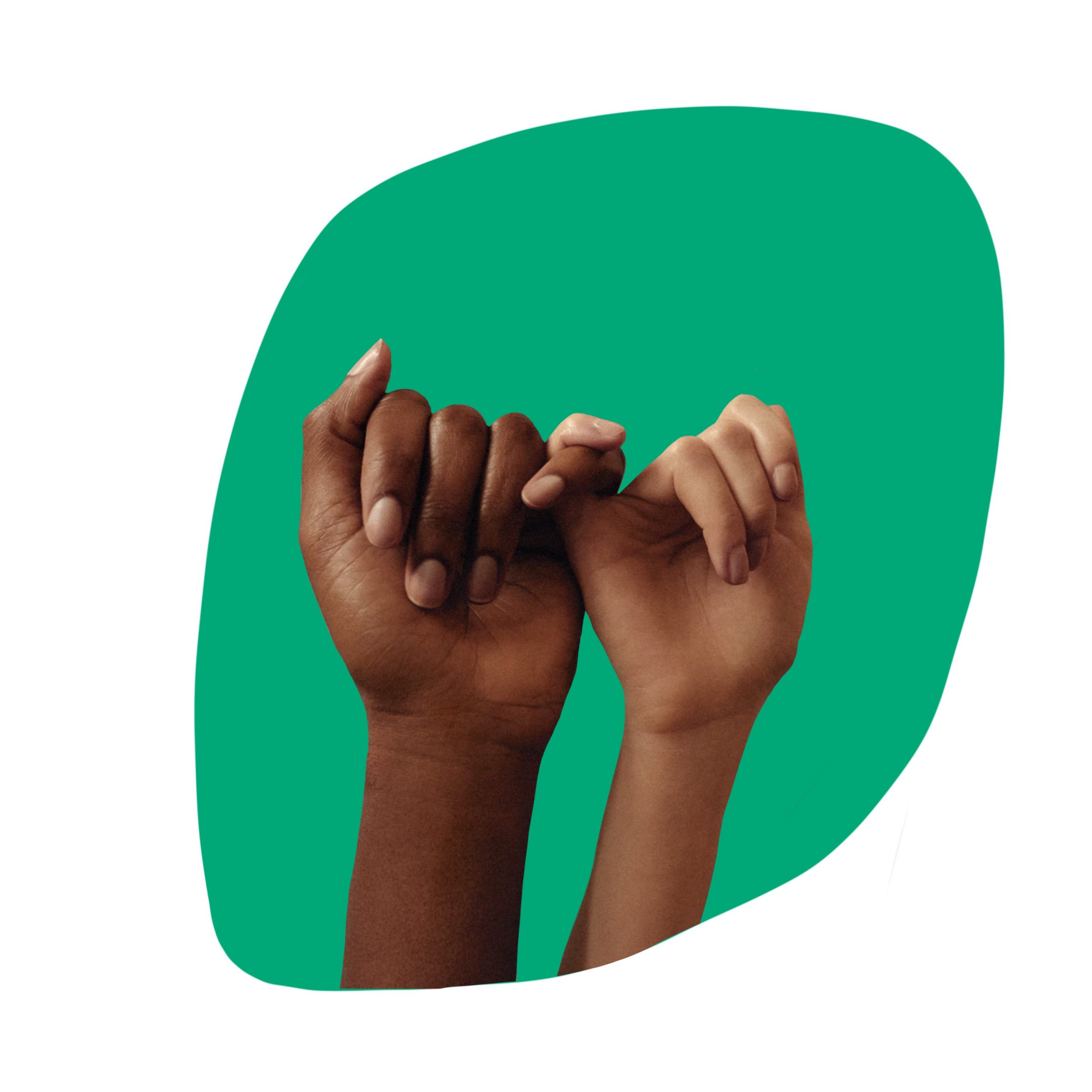 This week, DINT co-founder Davina Sirisena gave some insight about the upcoming 3 December talk, Excluded from Inclusion: Join the D&I conversation as a straight, white man. She explained her experience starting DINT and the necessity of joining the conversation, even if you feel nervous about saying the wrong thing.

I’ve had a long career in tech, starting out as a developer in the 1990s, running complex investment banking tech programmes in the 2000s, via a stint at ThoughtWorks helping the Government Digital Service transform how the UK government did digital in the early 2010s, and then launching a successful agile development consultancy helping the wider public sector to build digital services in the latter 2010s.

Today, I run a specialist headhunting agency, Difference Digital. Our mission is to get more diversity at the senior levels in technology start-ups and scale-ups.

I started this latest venture in 2019 and quickly realised that despite being a successful woman in tech, a member of the LGBTQ+ community (I’m pansexual, which means I’m attracted to the person irrespective of gender), and caring deeply about diversity & inclusion (D&I), I actually knew very little about how to make a positive impact in practice. Not only that, I realised that I feared engaging in the conversations I needed to have with clients, and engaging with various under-represented tech communities because I was worried about saying the wrong thing or not knowing enough.

To fix this, I started reading as much as I could on the topic and joining online communities and events. I quickly recognised how many people out there, globally, are specialists in this area…I met people with so many years of experience and learned so much from them. It dawned on me that if I was feeling nervous about getting pro-actively involved as an LGBTQ+ female, it must be drastically more intimidating for the majority in tech — the straight, white males. I realised that it was that majority — those who were most intimidated by joining the D&I discussion — that were most vital to the conversation if anyone hoped to make a difference.

And so, alongside my co-founder Richard Grove, … we started DINT — Diversity & Inclusion in Tech to bring together the experts in D&I with each other, and more importantly, with all of those members of our global tech community who want to make a difference and need the practical advice on how to do it.

Today, we’ve got a few hundred members from all corners of the world, and have run three successful sessions:

However, in contrast to most tech communities, only around 25% of our members are male. We want to increase this. In talking to many of my ex-colleagues who are straight, white and male, they, like I previously was, are in the situation where they want to make a difference but are worried about saying the wrong thing. They also worry that they won’t be welcomed if they do try to get involved.

So, for our next event, we’re addressing this head-on with our topic, Excluded from Inclusion: Join the D&I conversation as a straight, white man with Nick Mazzei.

Nick first got involved in inclusion when he served as equality and diversity advisor for an Army Brigade of nearly 3,000 soldiers, training soldiers in subjects such as gender, LGBTQ+ and race inclusion. Later he was elected as deputy chair and then chair of BT’s large gender equality network as one of only two men on the committee, with the aim of delivering improved flexible working practices into a company of over 100,000 people globally.

If you’ve not been to DINT before, come along. If you’re not straight, white and male, this talk is still for you: it’ll help us all to understand how to include the excluded majority. If you’re keen to join us, bring along a friend, coworker, or colleague who may feel excluded from the conversation. Click the link below to get tickets if you haven’t yet, and be sure to invite those you think will be interested!

This site uses Akismet to reduce spam. Learn how your comment data is processed.